It has been a while since I attended the opening (and my first ever time at a Ping Pong Branch) of the Ping Pong in Westfield Shepherds Bush, and when I had been given the opportunity to review another chain I jumped at it immediately! It was an amazing event with live music, dancing and dim sum lessons so I felt like nothing could top that experience! But I was wrong. The experience you have at even a quiet night is a memorable and warm one!

It was a quiet and chilly evening in the beautifully night-lit St Katherine’s Dock where Ray and I dined in and enjoyed the new Chinese New Year menu that they had to offer. We had just been to the crazy Chinese New Year celebrations that London is known for and we wanted something a bit more mellow.

The aura in Ping Pong is upbeat but also not in your face. It is a great place to dine with friends, family or a loved one but to also be able to have a party-filled atmosphere and at the same time not have to scream over each other to be heard.

Although not the most amazing interiors I have seen due to the venue size (I think the Ping Pong in St Katherine’s Dock is the smallest out of all of their sister branches – which is a smaller comparison to all of their venues – see below) they certainly have a cosy and bright element to their decor. Bear in mind that we also went during the Chinese New year so all the decorations were suited to that occasion.

But even though I love my interiors, realistically the most important combination for me is the quality of food and the atmosphere and they had all and everything of this done to a T.

So as I said previously, we went during the Chinese New Year season – everything on offer was part of a new brochure that they had provided as part of the yearly celebration time. We started with amazing  mock/cocktails and they have an overwhelming selection of drinks with combinations that are almost unimaginable: 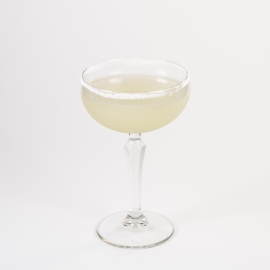 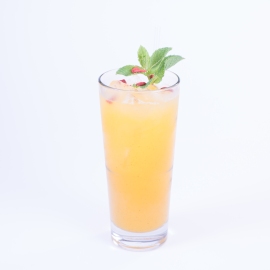 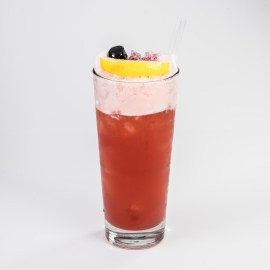 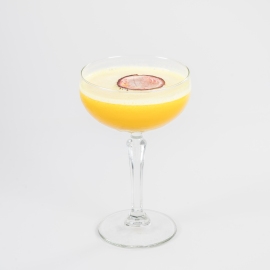 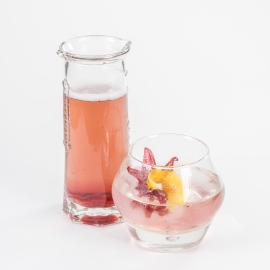 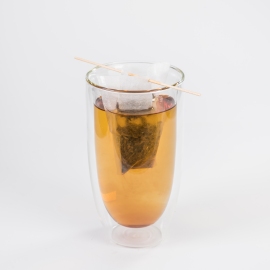 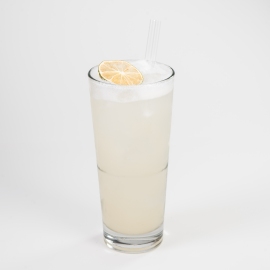 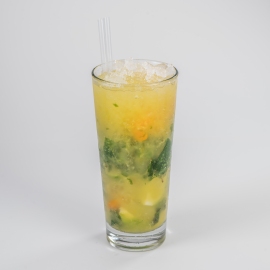 No item of food brought out was disappointing and with such a vast menu you are guaranteed to be able to find something you love! I am quite picky when it comes to certain types of food but even the ordering method aids this process. Instead of twirling over what starter/main/desert combo you would like you can just chose separate unrelated items using a sheet given for you to write your selections on. (And in the case that you do want the typical combinations you can also order set-menus which cater for large groups of people also – but I would not recommend this and it is quite confusing and if you don’t like one or two items on the set menu it is quite a waste of money).

For example, you might not want the Grilled Chicken Dumplings that comes with the Beef Satay Dumpling in a set menu, so in that case you should just order them in tapas sizes and have more of a selection! – Sorted! 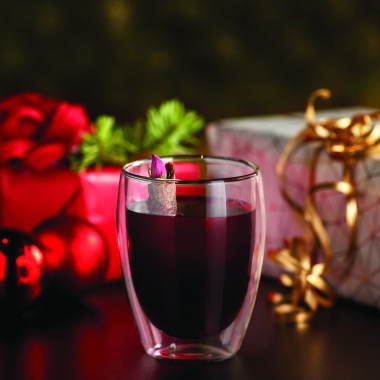 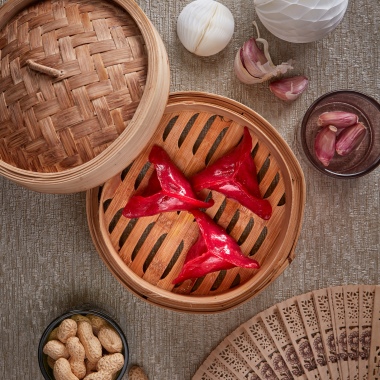 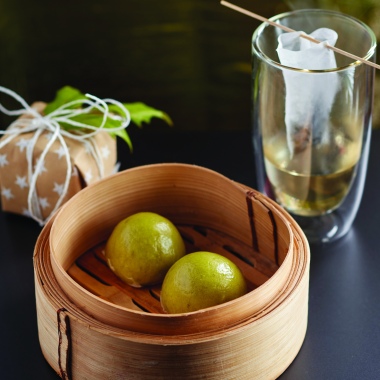 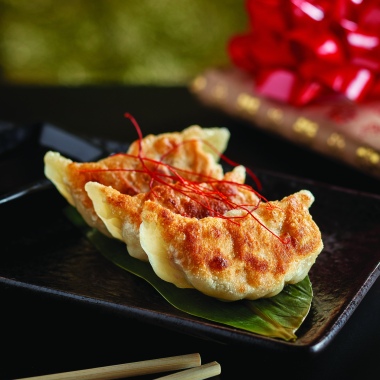 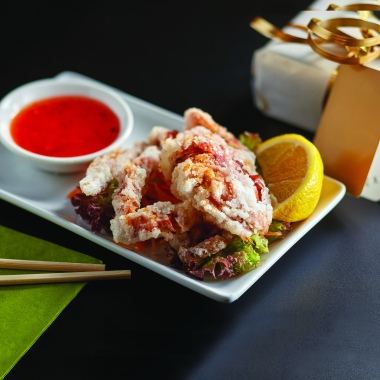 And there are so many different sorts of selections! We ended up ordering almost one of each, a dim sum, a bun, a noodle dish, a rice dish, a meat dish, a sea food dish, crackers, tempura batter and the list goes on! The Bao Buns are out of this world, soft dough filled with crunchy and flavoursome stuffings all in one bite! Although not traditionally Chinese, the Gua bao, (what we know as Bao Buns – Taiwan and Fujian consisting of a slice of stewed meat and other condiments sandwiched between flat steamed bread) the Bao is a great way to continue the Chinese New Year Theme within Ping Pong! 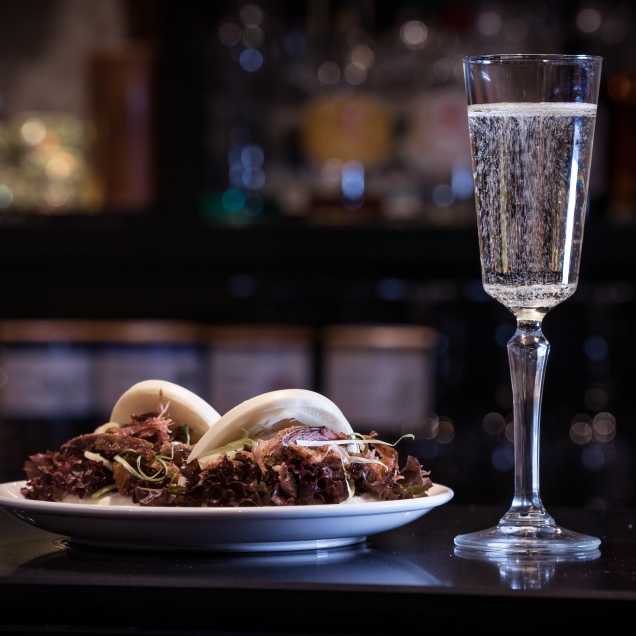 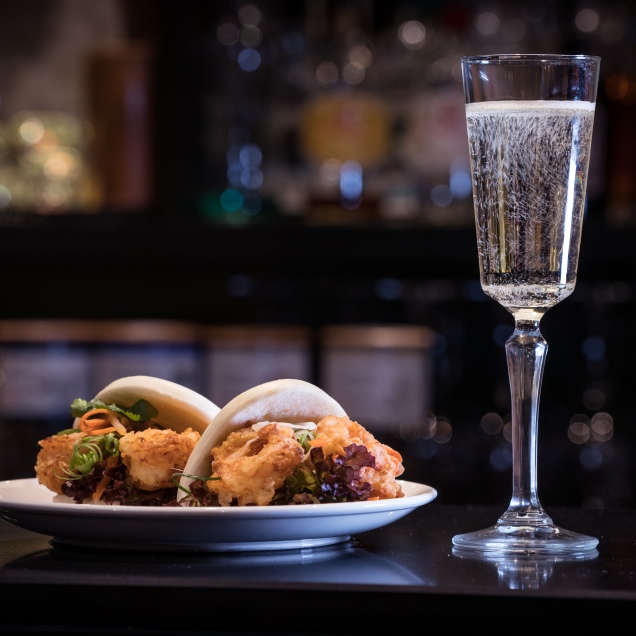 As part of their Chinese New Year Brochure they offered an array of Chinese dim sum and cocktails at their most sublime as part of their New Year celebrations. Alongside special parties, entertainment from lion dancers and dim sum folding masterclasses which I also experienced on the opening night previously.

You could win a £3,000 shopping trip to Selfridges in London with a Personal Shopper and Champagne

To enter their fantastic Chinese New Year competition, all you need to do is dine in with them between the 16th February and the 1st March (every year) and visit the Ping Pong website. The winner is announced on the  2nd March every year at Ping Pong’s Southbank branch for Ping Pong’s Chinese New Year celebrations closing party. 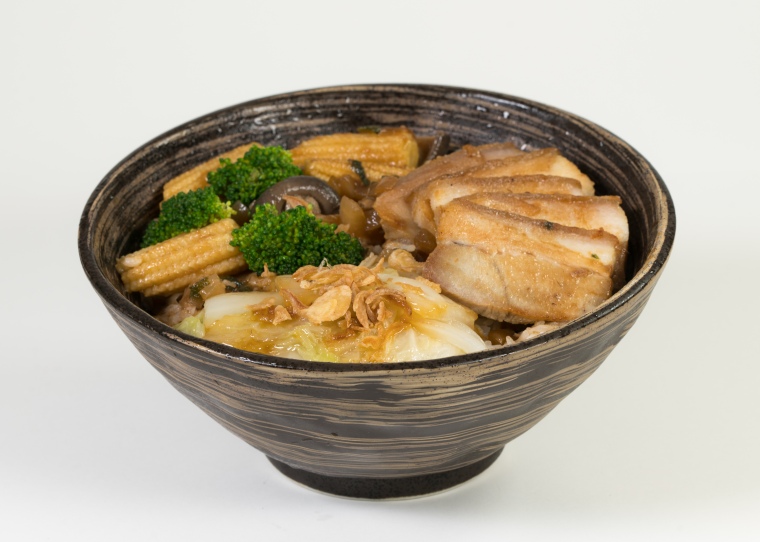 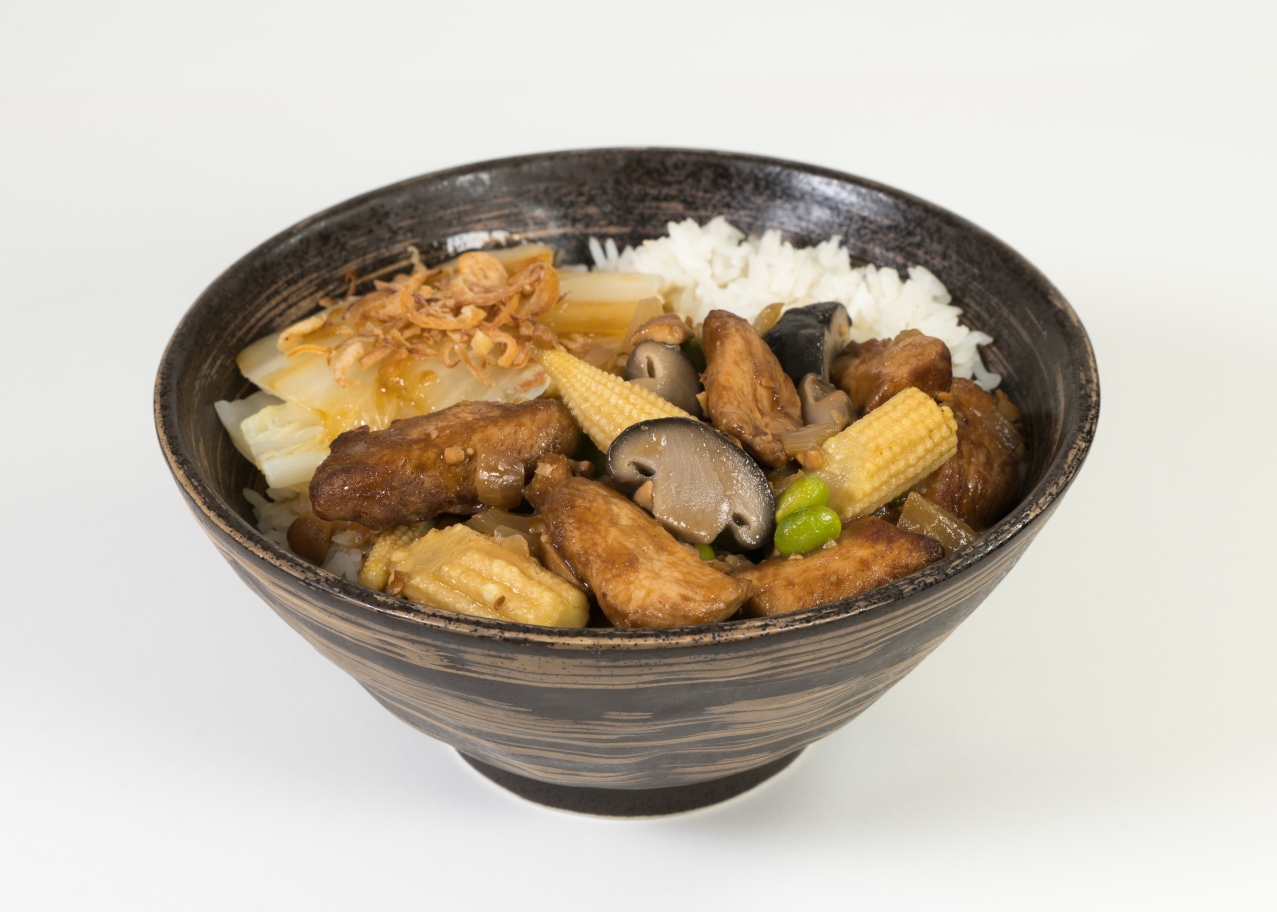 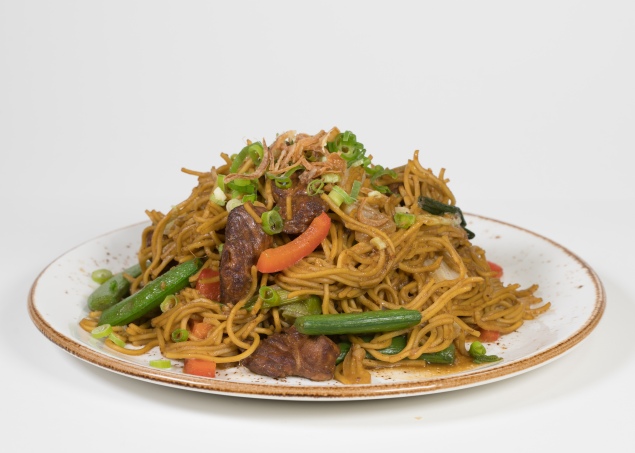 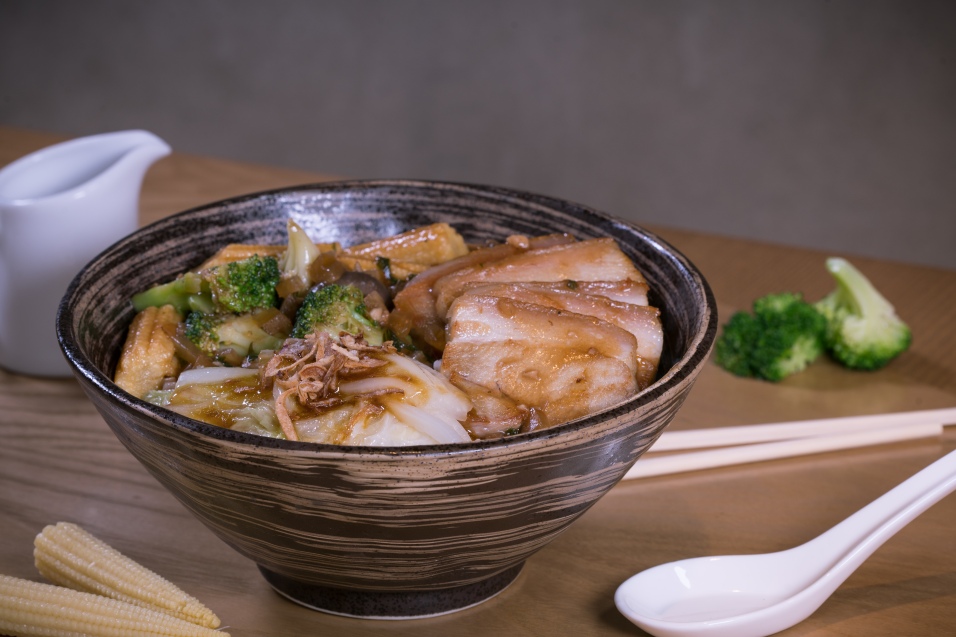 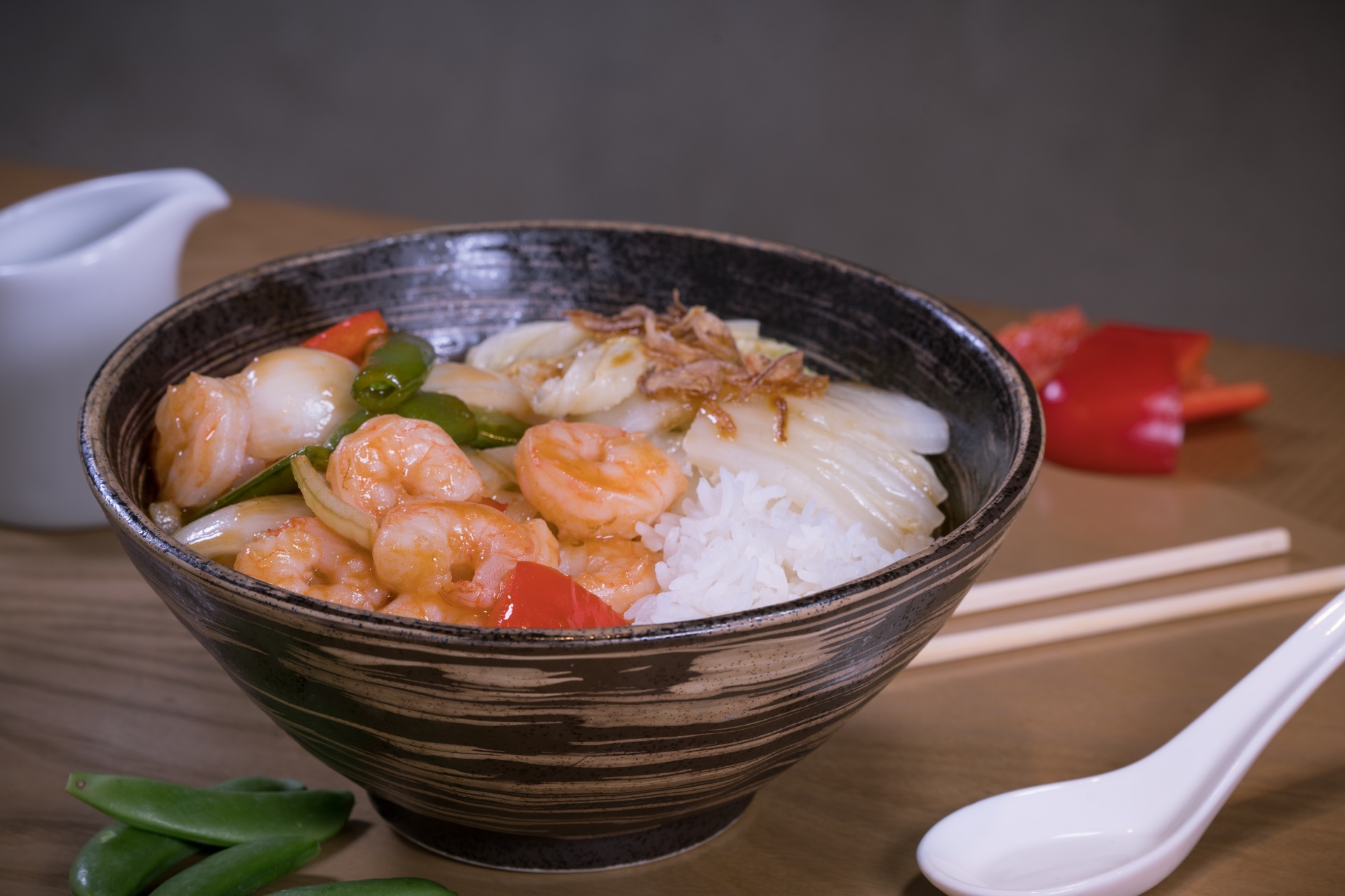 The one thing that I could not try enough of was the amazing deserts which we just could not get tall out hands onto because of not physically having enough space to! We had the chocolate fondant with vanilla ice-cream (yes very typical) but when you are that spoiled for choice sometimes you don’t really want to be too daring. Looking back I would have loved to try the Salted Caramel and Coconut Rice dessert (as seen below) but that is definitely a must on my next visit! 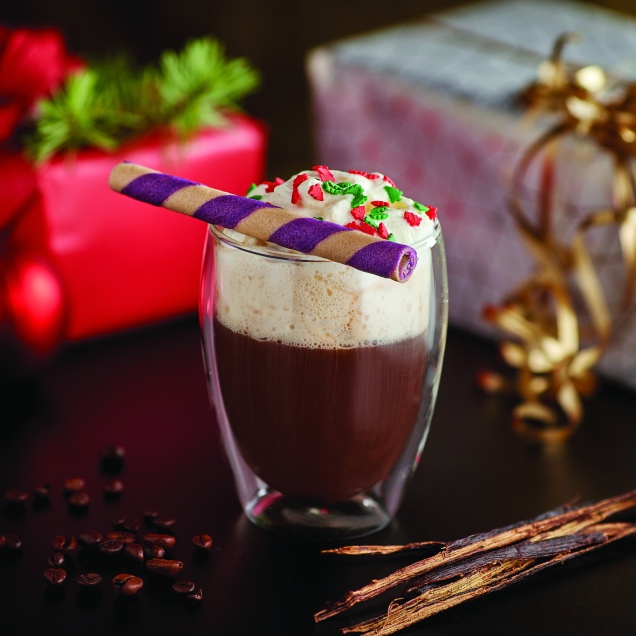 Be warned, they look like small portions but once you order one or two here or there it all adds up, and before you know it the desert option is out of the window! The rice dishes are the biggest culprits, especially the Sweet and Sour Prawn Rice Bowl that filled me for hours! 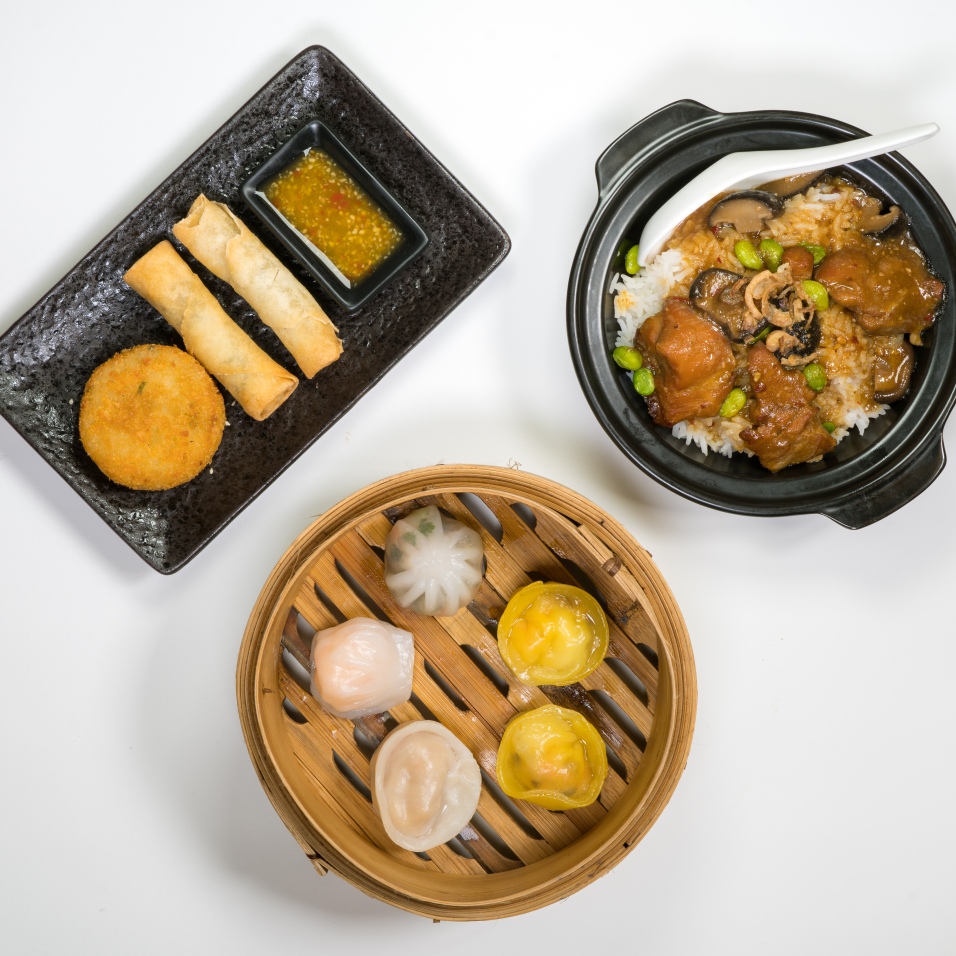 This is why I have always said that we should eat out deserts first…But no-one ever listens to Eni.

See Things Through My Eyes

Try out this new Sushi Spot in Manhattan called RollnCO! It is amazing!